Should a Consumer Negotiate a Potential Lemon Law Claim with a Vehicle Manufacturer Directly?

What is California Military Lemon Law? 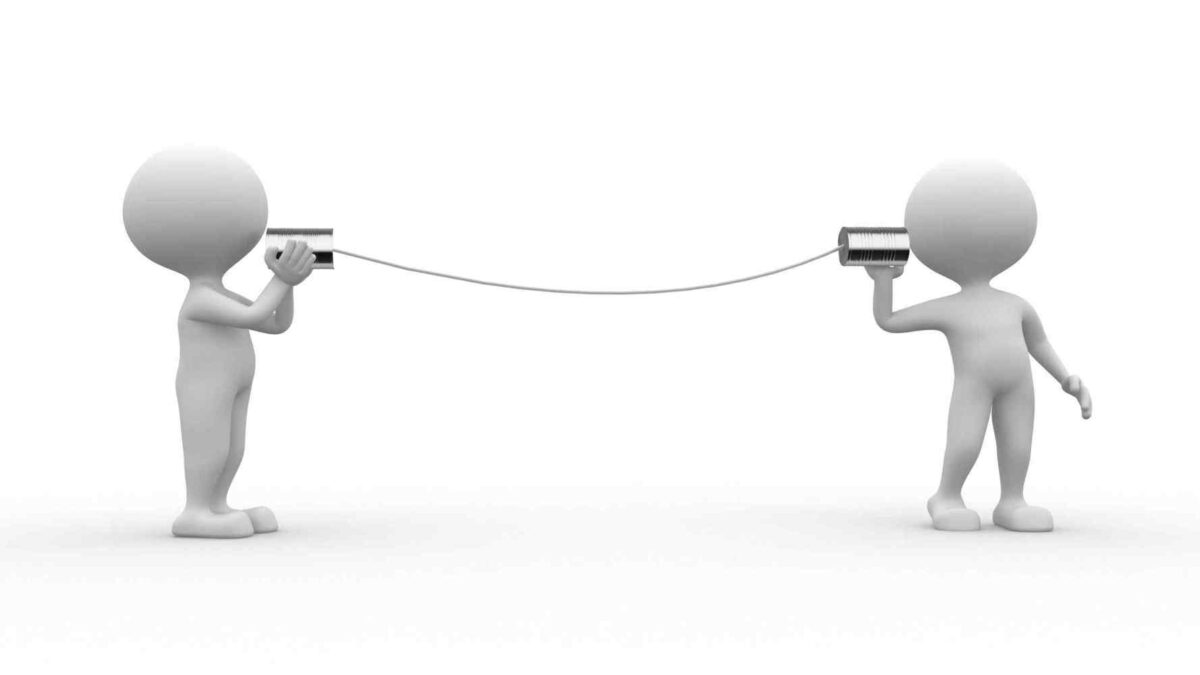 Whether a consumer should negotiate with a vehicle manufacturer regarding a potential lemon law or breach of warranty claim is a matter of personal choice that should be based on the consumer being informed on the pertinent law and the facts of the consumer’s particular case. The reality is that California lemon laws, including the Song Beverly Consumer Warranty Act and related statutes like California Consumers Legal Remedies Act, Unfair Competition, False Advertising, Fraud, and Misrepresentation, to name a few, are rather complicated.

Lastly, because the Song Beverly Consumer Warranty Act and related California statutes provide for attorneys’ fees be paid by the vehicle manufacturer if the consumer prevails, there should not be a disincentive for the consumer to hire an attorney to prosecute a lemon law claim.

A California consumer is not mandated by law to use an attorney to prosecute his or her lemon law claim. Nevertheless, California lemon laws are extensive and complicated. Because the Song Beverly Consumer Warranty Act and related statutes incentivize the use of an attorney to prosecute a lemon law claim in California because it provides for attorneys’ fees and costs be paid by the vehicle manufacturer if the consumer prevails in his or her claim, a California consumer should entertain the idea of at least consulting with a competent California lemon law attorney before embarking on taking on a vehicle manufacturer or dealership.

The information on this posting is for general information and/or educational purposes only and should not be construed as legal advice or a guarantee on the outcome of a particular case. This publication may contain dramatization. This posting is intended for California consumers only. This posting is considered advertisement by Luis Aguirre Law, who is also responsible for its content. Viewing, reading, or receiving the information on this posting does not create an attorney-client relationship. We are not your attorneys until you sign a written contract with Luis Aguirre Law, and the contract is fully executed (signed by attorney). Although information on this posting is deemed accurate, information on this posting should not be acted or relied upon without first conducting an independent investigation and/or obtaining qualified legal counsel, or you do so at your own risk. Attorney is licensed in the state of California only. Attorney Luis Aguirre is bilingual and also speaks Spanish and will provide help in Spanish if you request it. Although attorney limits his practice to the particular field of breach of contract – lemon law, attorney is not a certified specialist in this particular field or any other field of law. See “Our Policies” tab for further details regarding our Privacy Policy, Disclaimer, and Attorney’s Fees. 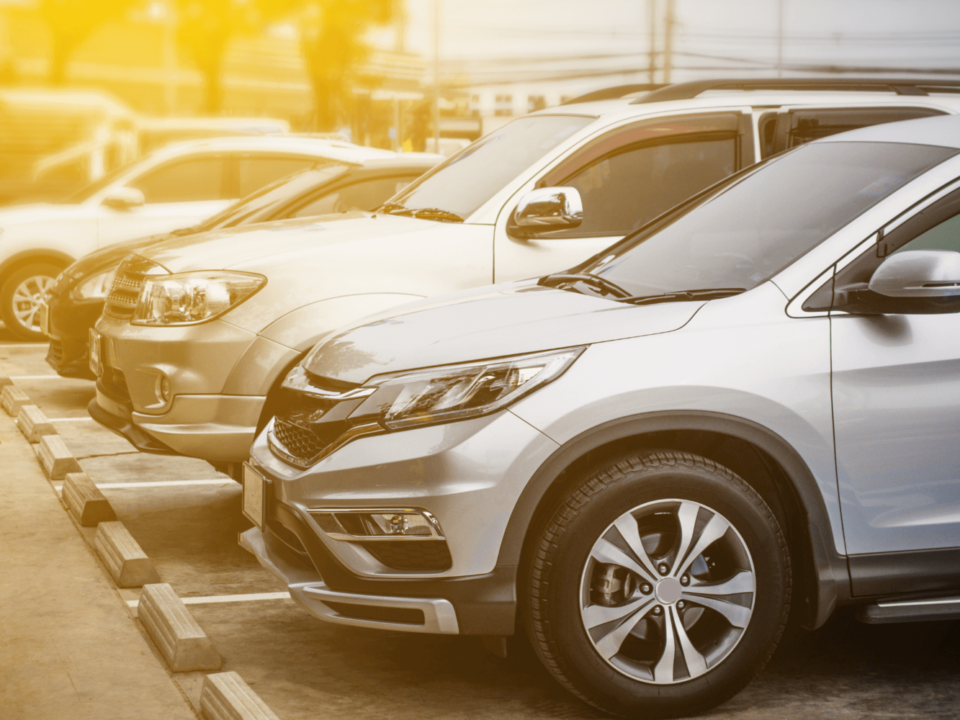 What do I get in a Lemon Law Buy Back or Vehicle Repurchase? 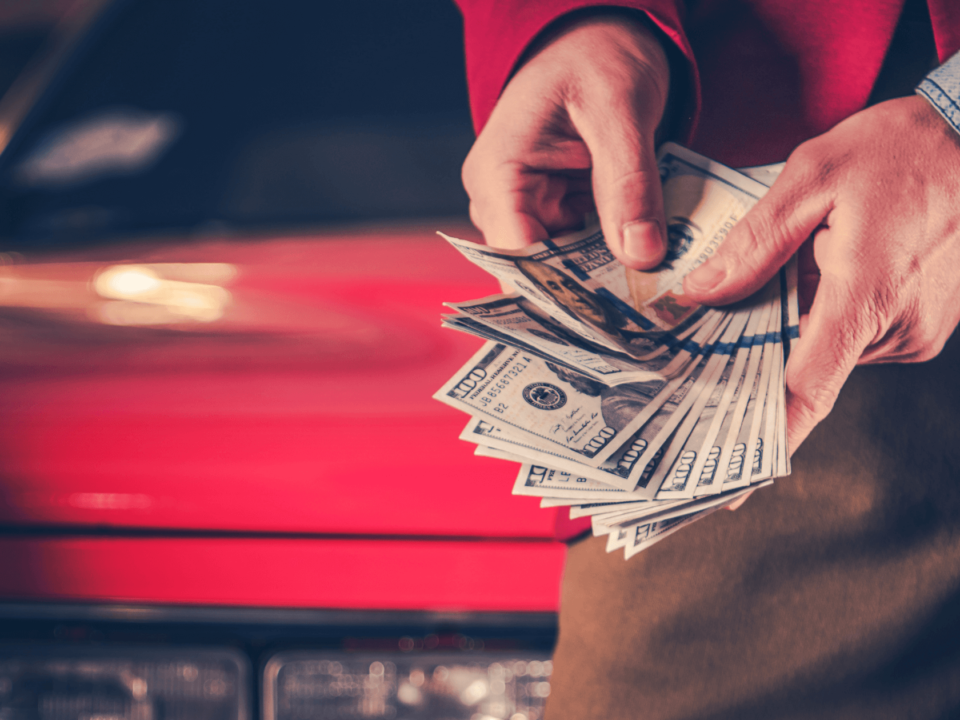 What is a Cash and Keep Settlement? 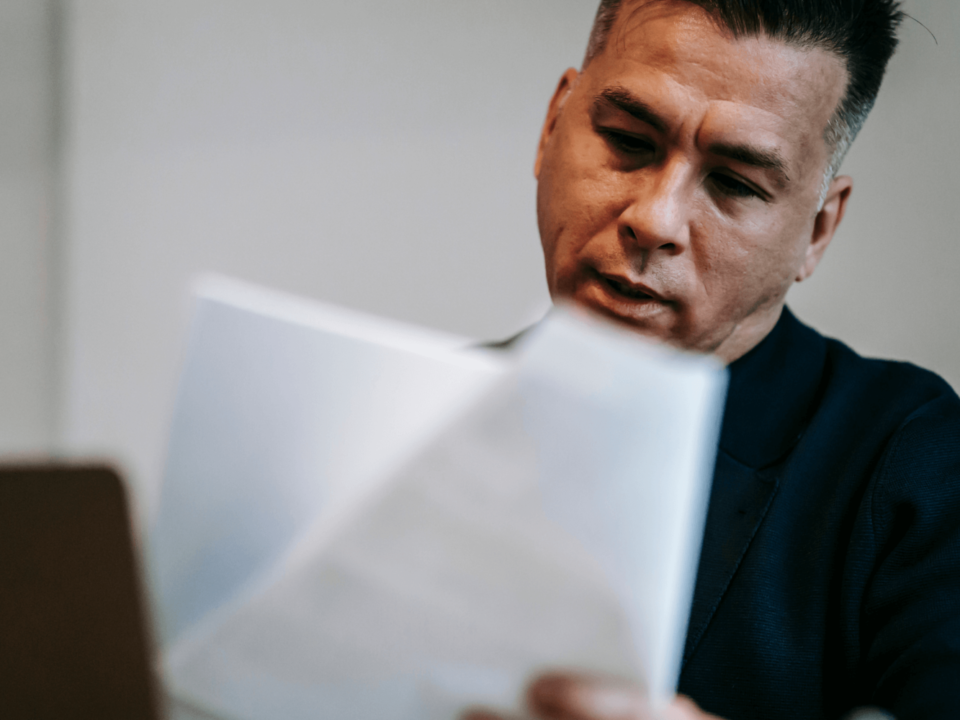