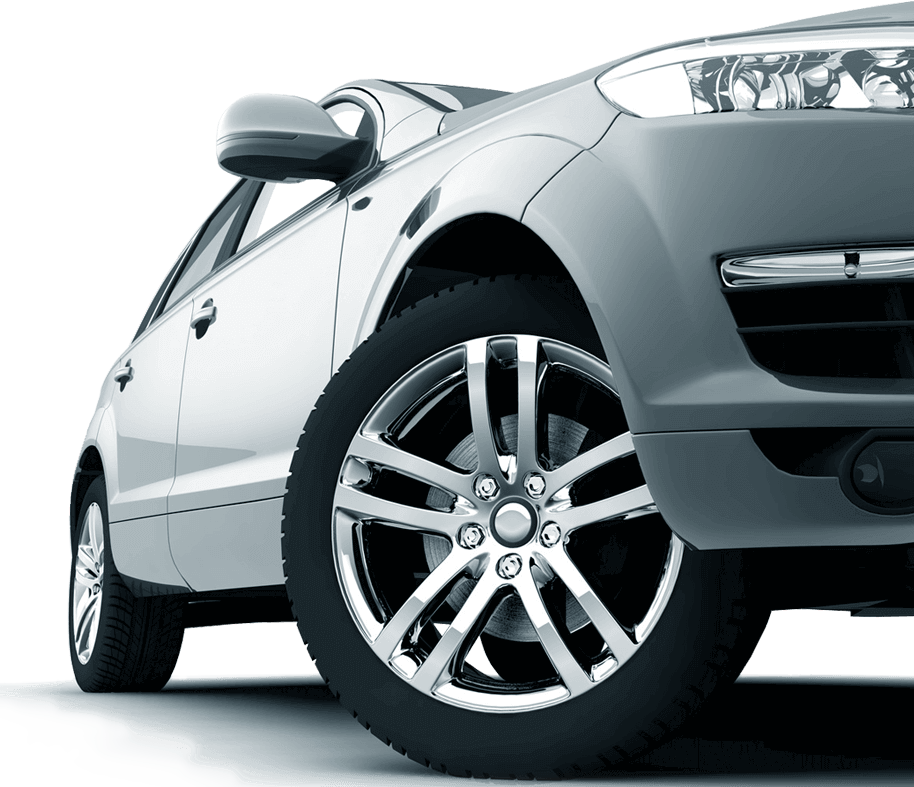 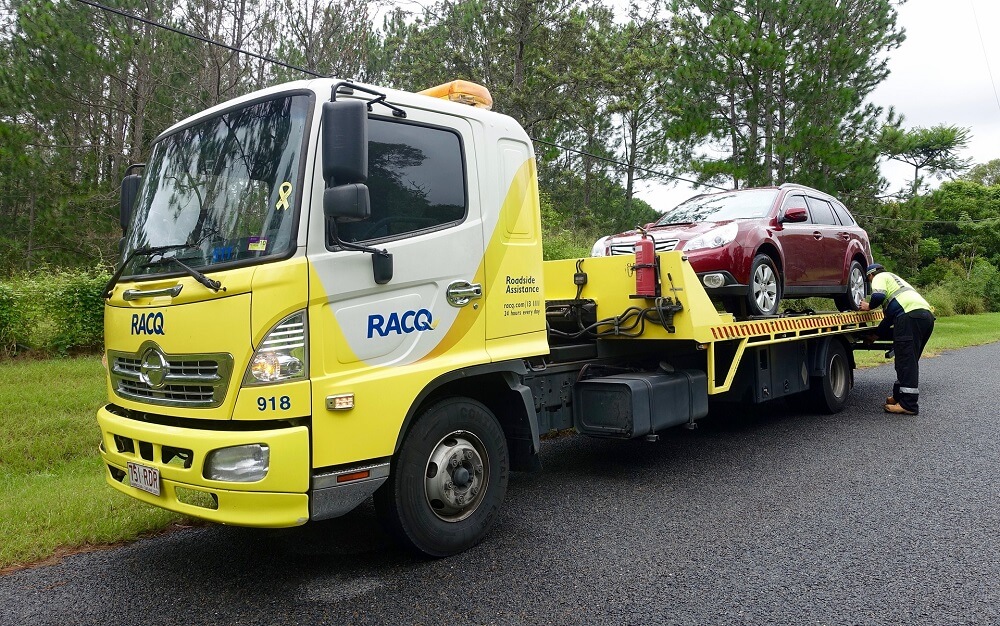 (3) The vehicle is out of service by reason of repair of nonconformities by the manufacturer or its agents for a cumulative total of more than 30 calendar days since delivery of the vehicle to the buyer.” CA Civil Code Section 1793.22.